Legal Effects of Concubinage in Mexico

California recognizes the validity of marriages contracted in another jurisdiction. Now, there are three (arguably four when the Mexican government eventually recognizes domestic partnerships) types of unions between a man and woman in Mexico: Civil marriages, unions performed by religious authorities, and concubinages. “Marriage must be performed before the officials established by the law and in conformance with the formalities established therein.” (Codigo Civil de Baja California).
In Mexico, if a couple complies with certain required formalities, the marriage becomes a “civil contract” which “generates rights and responsibilities for the spouses, their children, and their family.” When formalities and legal requirements established by the law are not fully complied with, then the marriage may be declared null and void, or illegal, by a competent Mexican court. Thus, to demonstrate a Mexican marriage it is only necessary to submit a certified copy of the marriage certificate recorded with the Civil Register´s Office book. (A formal religious marriage ceremony carries no legal significance due to the official separation between church and state in Mexico).

Now, concubinage is an informal union that must be declared in a formal judgment by a Civil Court and must meet the following criteria: (1) a man and woman had children together or lived together for five years prior to the death of one or the other; (2) both parties where single; and (3) there was only one concubine.

Under Mexican law, the concubine (the female partner) has the right:

(1) o inherit the deceased partner’s property under the laws of intestate succession);
(2) To alimony, if the partner left a valid will; and
(3) To collect decedent’s life insurance, to receive funeral benefits, and to receive decedent’s retirement fund. The concubine may not, however, use the last name of the male partner. Further, either party may terminate the concubinage without the other’s consent.

A concubinage is equivalent to a Mexican common law marriage since the Civil law of Mexico legally recognizes its existence and expressly attributes ‘legal effects’ or derives ‘legal consequences’ from this union for the benefit of both the surviving concubine and of the children procreated during said union; thus, the concubine may be considered ‘as the surviving spouse’ of the deceased in a concubinage. Informal legal marriages do exist in Mexico and they have been expressly recognized and incorporated as part of Mexico’s Civil Law under the legal notions of ‘Concubine’ and ‘Concubinage´.

A concubine may become an heir. A concubine may sue because, as a concubine, she is the deceased´s heir under the Mexican law of intestate succession in Mexican courts.

What does all of the above mean?

What if a single man and a single woman, notwithstanding their citizenship, live together in Mexico, even if it is on and off and remain together for at least five (5) years, the female partner may demand rights under concubinage if the male partner dies, even if that happens while being in the United States, thus the spouses Estate in Mexico may be inherited by the concubine. Now, even though the concubine may become an heir under Mexico’s law of intestate succession, she may not be an heir under California’s law of intestate succession. 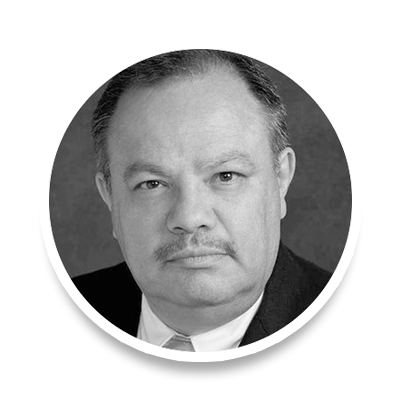 1 thought on “Legal Effects of Concubinage in Mexico”